A warm welcome to the 2016 BIFEM Music Writers Workshop team! These five writers will work closely with the mentors Keith Gallasch, Virginia Baxter, and Matthew Lorenzon to  bring you fresh and informed coverage of Australia’s most intensive weekend of new music.

Claudine has been making sounds since the age of three. Today, she is a recognised pipe organist and soundscapist with a passion for blending electronic and acoustic elements to create evocative soundscapes. Spanning the jazz, electronica, classical and world music genres, Claudine brings films, theatre and interactive media to life with audio compositions.
She is resident noise maker at doe and doe, a multi-disciplinary creative studio based in Sydney, Australia, solo produces under the moniker Clypso and is one half of electro-pop duo, colourspacecolour,
Claudine also teaches keyboard studies, music theory and programming.

Rebecca is a young classical musician active in composition, programme curation, and social justice, and by evening freelances orchestrally on violin, viola, cello and bass. Rebecca has performed with Arcko Symphonic, Forest Collective and Victoria Opera; has appeared as guest performer with ANAM, Melbourne Composers’ League, and as guest soloist with the Monash Academy Orchestra; and has toured China, USA and Australia with various ensembles. Earlier this year she was shortlisted for Melbourne Theatre Company’s ‘Women in Theatre’ (Sound Design and Composition). She holds a Professional Performance Certificate from Penn State where she studied under Juilliard’s Rob Nairn on a university scholarship, and this year has been engaged as tutor for The University of Melbourne Symphony Orchestra and first-year orchestra. Rebecca runs a music studio which provides free instruments and tuition to refugee adults and children, and conducts for The Cybec Foundation’s Laverton string orchestral training program, ‘Crashendo’. She is passionate about bringing both historical and contemporary female composers’ string quartet repertoire into greater public awareness with her close friends/colleagues of The Kith Quartet.

Alex Taylor is one of New Zealand’s leading young composers, as well as a multi-instrumentalist, poet, critic, lecturer, conductor and impresario. He writes about music for the Pantograph Punch, Radio New Zealand, his own blog The Listener, and regularly gives pre-concert talks for the Auckland Philharmonia Orchestra. Areas of critical interest include the music of New Zealand composers, particularly the late Anthony Watson; the role of contemporary opera; and the use of microtones and extended tonalities. Alex teaches composition and orchestration at the University of Auckland, and he is currently writing an opera based on David Herkt’s The Last Delirium of Arthur Rimbaud. 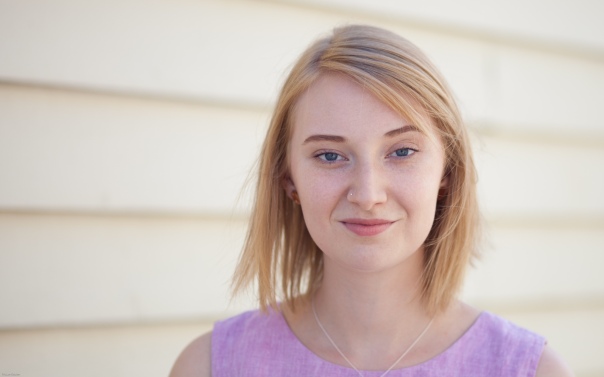 Melbourne based oboist and writer Madeline Roycroft holds a Bachelor of Music (Hons) and Diploma of Languages (French) from the University of Melbourne. She recently completed her dissertation on the Reception of Shostakovich in France, which draws upon archival research from the National Library of France and the International Association for Shostakovich Studies in Paris. Madeline is a woodwind tutor who performs regularly in the Melbourne music scene. She also contributes interviews, listicles and live music reviews for online publication CutCommon.

Zoe Barker holds an honours degree in musicology from the University of Melbourne, graduating in 2015. With a particular interest in contemporary music, her research focussed on tools for the analysis of electroacoustic music. Zoe currently programs and hosts Australian Sounds on 3MBS Fine Music, which features contemporary Australian music and regularly includes interviews with leading and emerging composers. She is also a cellist who teaches and performs in Melbourne.